Which Type of Bike is Fastest

Having the right bicycle can make a big difference in your riding experience, but for newcomers, it may be hard to figure out what kind of bike is right. Selecting a bike largely comes down to how you plan for using the bike. For instance, for commuting, for workouts, and to get out onto the local trails. But, there are different considerations and bike types, as well as how comfortable you feel on different bikes. In this article, you will know about the different kinds of bikes and how you can choose a bike that is suited for your needs and which bicycle is the fastest. You will make the most of your bicycling experience if you select the right type of equipment. Your bike should fit your requirements, interests, or fitness. Before you make a buying consider some factors like the type of riding, you’ll do and the type of bike that’ll suit that riding.

Now that you have thought about how and where you are planning to use your bike let us look at the main kinds of bikes, how they differ, and where every type of bike excels.

Road bikes are the light and fast kind of bike available, making them a standard for anybody looking to race bikes and to get in a workout over long miles on the road. They provide an aggressive riding stance that may be too uncomfortable for most people to need to use to get leisurely around town but is unique to climb and descend hills and breakthrough wind resistance on flat roads. The gearing which is present on the drivetrain is customizable for adapting to the area you plan to ride around. Besides, several road bikes may be modified to accept fenders, racks, as well as other accessories for long-distance commuters. 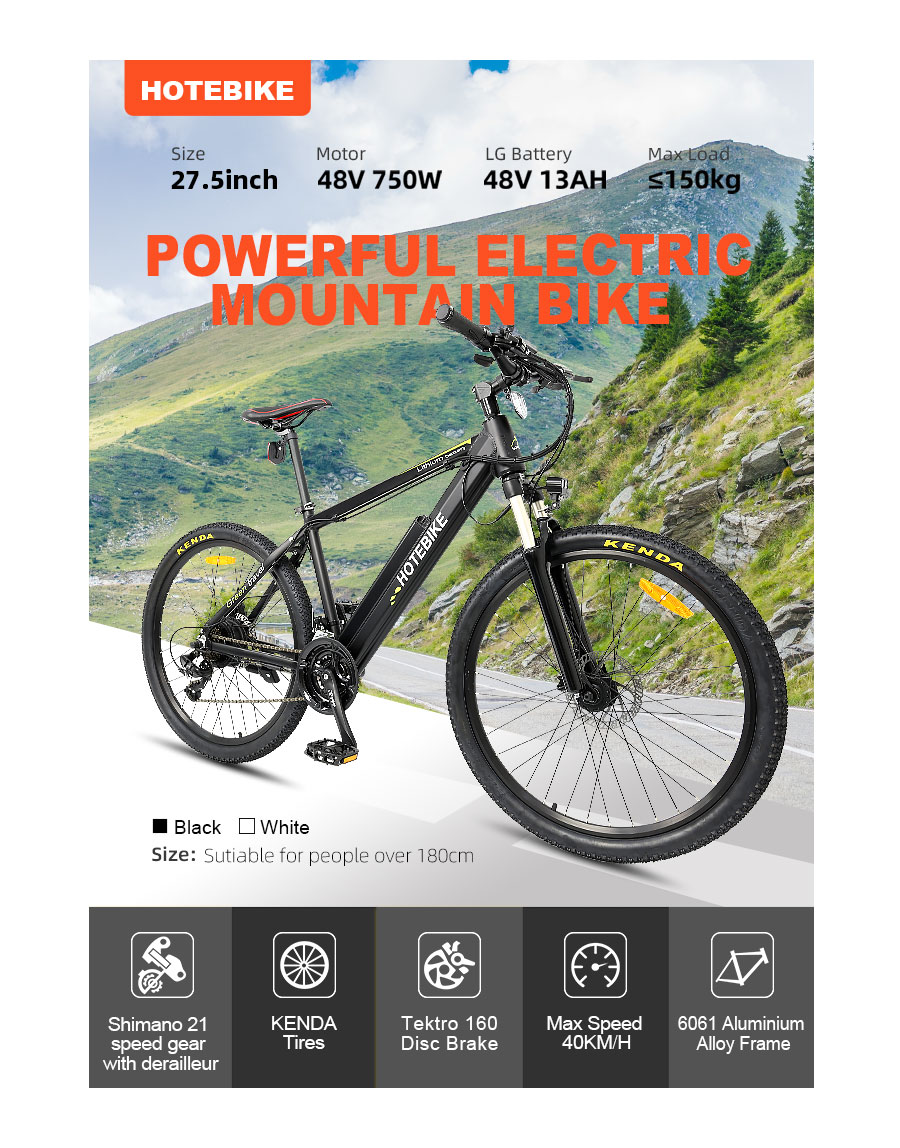 Mountain bikes feature burly frames or wheels, a vast range of gearing or disc brakes. These bikes are specially designed to withstand the huge forces of bouncing around though going down steep trails while being light sufficient to allow you to climb back up those similar trails. A lot of mountain bikes feature partial or complete suspensions on the front fork, which can more absorb shock if you plan to ride around especially rocky terrain. Though mountain bikes can be used on roads to riding daily, they’re somewhat heavy as well as slow for this purpose compared to other sorts of bikes.

These old-style bikes are the simple ride of the bike globe. They’re commonly used for shopping, going to the beach, and a general amble. They’ve wide tires and seats and 1 gear, which means they’re well used on flat terrain. They have upright handlebars that enable the best viewing position of the world about you.

The recumbent bike areas the rider in a reclined position which enables them to be further aerodynamic and more comfortable as their weight is distributed across the back and buttocks instead of the latter. They’re so comfortable they are successfully used to bike across countries or continents. Recumbents give you a good view of the world and handle headwinds well. But they’re hard to manage at lower speed especially when traveling uphill, cannot be as visible to other motorists and are more expensive than the average bike. 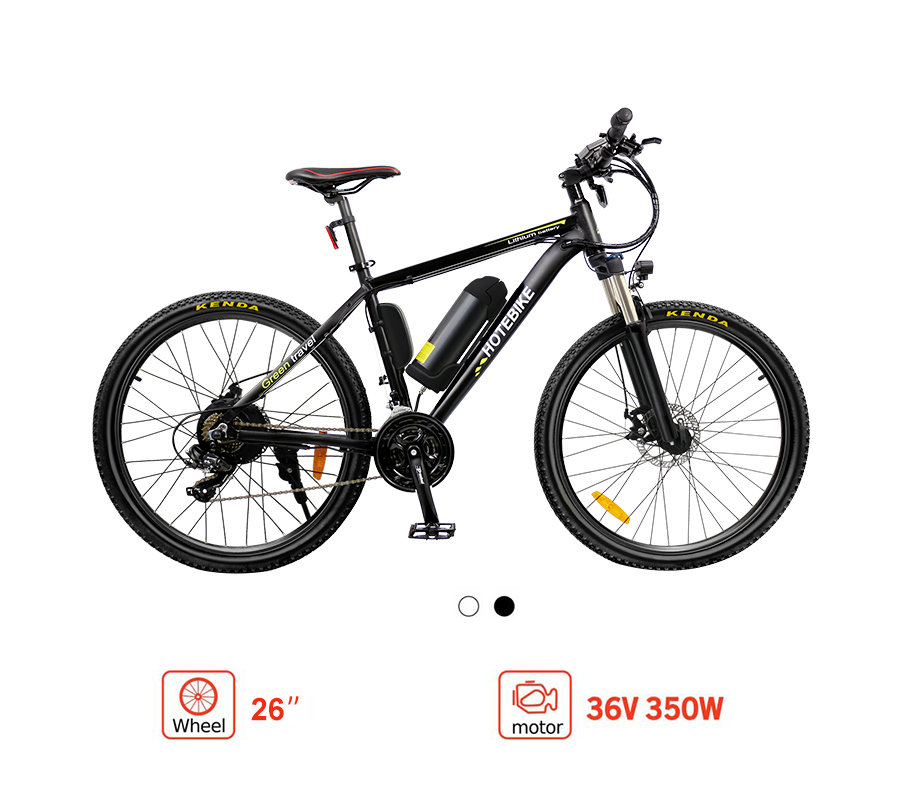 Hybrid bikes called comfort bikes, take their inspiration from road bikes but provide a friendlier design for riders who are looking to get from point A-B without a workout. These bikes have a laid-back seat position that most riders find further comfortable and aspect flat as well as extended handlebars that are simple to control than the drop handlebars discovered on most road bikes. These bikes contain wheels that are wide for improving handling, and various contain disc brakes to help with stopping on busy roads.

Cyclocross bikes are a hybrid between road bikes or mountain bikes and provide the better of both worlds, particularly for riders who expect to discover themselves on dirt or gravel in addition to asphalt. These bikes are lightweight sufficient to cover important miles on the road but have somewhat wider or strong wheels than a standard road bike to be able to absorb shock when riding off-road. The gearing may be customized for flat roads and hills, though do not expect to take a cyclocross bike up gnarly trails as it isn’t burly enough to handle rock and root effects during riding.

Touring bikes closely resemble road bikes but are built for durability as well as adaptability instead of speed. These bikes use steel frames, which are much heavy and slow than the aluminum or carbon material used in road bikes but are good at carrying heavy loads distributed over the front or rear of the frame. Touring bikes provide a lot of eyelets in the frame to allow you to add accessories, making them the best choice for commuters and distance cyclists. Additionally, touring bikes have the widest gearing range of any kind of bike.

Electric bikes have become increasingly famous, particularly among bike commuters, by decreasing the amount of effort that’s required to bike at higher speed and over long distances. E-bikes use an electric motor to help the pedaling of rider, and most may be used in electric mode as a scooter. High-quality e-bikes have batteries that last for 60 miles and more, making them valuable for long rides. Electric-bikes are made to mimic road bikes, mountain bikes, so the considerations for choosing other bikes apply to e-bikes.

Folding bikes are designed to collapse down to 1-3rd and less of their size when not in use. These bikes are unique for commuters who require to store their bike in their office and who utilize their bike as part of a long journey to work including public transit, or for anybody who has small storage space for a bike. Folding bikes have very small wheels, which somewhat limits them to flat roads since they handle poorly during descents as well as on any surface rougher than asphalt.

Tandem Bikes or other Multi-Rider Styles

These may be a good way of getting around as well as allow families and couples to travel together. They are especially better if one rider is weaker than the other. Tandems are fast for riding and better for touring though you’re limited with what gear you may take as you can still carry four saddlebags. The tag-along bike is another choice especially popular for kids of in-between ages. These attach to the seat post of an adult bike like a type of tandem and may be simply transferred from one bike to another.

These Bicycles are road bikes with a particular design that is used to maximize their aerodynamic properties. Its handlebars are an aerodynamic design that makes you able to crouch forward when you are riding so that it will reduce the wind resistance against your body. Triathlon or time trial races have staggered starts, where every racer starts on its own. These bicycles aren’t allowed to be used in mass-start races.

Utility or cargo bikes are the semi-trucks of bicycles. They have an upright seating position with elongated, sturdy frames. The rims have further spokes for added strength, with wide tires for stability. Heavy-duty racks over the rear tires offer space for all types of cargo. These bicycles are good to transport kids, containers, surfboards, groceries, boxes, and anything else you can safely fit onto the bike. A variety of accessories may be hooked onto the rear racks like kid seats, baskets or panniers to secure cargo.

Fitness Bicycles contain benefits of regular road bikes with lightweight frames, narrow tires for efficiency on the pavement with an upright handlebar. These bikes are designed for people who need a light, very high-performance bike, but do not like the drop-handlebar riding position of a regular road bike. These bicycles are sometimes known as flat-bar road bikes and performance hybrid bikes. Most of them may accept somewhat wider tires, to make them suitable for utilizing on unpaved trails. They can mount cargo racks or fenders, which make them the best commuter bikes.